Standards help to bridge the gap between research and market.

Horizon Europe, the new Framework Programme for Research and Innovation for the period of 2021-2027, will support valorising R&I results through standardisation to the highest possible extent. As emphasised in the European Green Deal and in the New Industrial Strategy for Europe, developing new standards, coupled with increased EU participation in international standardisation bodies, will be essential to boost European industry’s competitiveness and resilience and build a sustainable future. Standards will help to valorise and spread the scientific discoveries and inventions towards the green and digital transition and the EU's open strategic autonomy. The updated EU Industrial Strategy of May 2021 announces a strategy and possible legislative change for more leadership in standard-setting while working openly with others on areas of mutual interest. In line with the Communication ‘A new ERA for Research and Innovation’, Guiding Principles for knowledge valorisation will be developed and implemented by a set of codes of practice. One of them will be dedicated to standardisation. The code of practice for researchers on standardisation shall provide a set of recommendations on how beneficiaries of public R&I funds can best valorise project results through standardisation.

As a first step, Directorate-General Research and Innovation has launched a comprehensive survey targeted to Horizon 2020 beneficiaries. It aims to identify and analyse examples of projects and respective evaluations where research results were successfully exploited thanks to the involvement of beneficiaries in standardisation activities. In particular, BUL is involved in INTEGRADDE, being one example that pushed the link to standardisation to the level of establishing a Liaison (Category C) with ISO TC261 – Additive Manufacturing. The analyses of Horizon 2020 project data will create an evidence base to help understand success factors of European R&I projects in using standardisation as a successful conduit to valorise their results. It should be available towards the end of 2021 and allow drawing first conclusions and identifying good examples. As next step, the widest possible circle of stakeholders will be involved to co-create the code of practice for researchers on standardisation that will provide practical guidance responding to researchers’ needs, underpinned by concrete best practices.

Community building, information sharing, and other methodological approaches are of great importance for accelerating the exchange between all involved parties and trigger knowhow development. There are several important activities at the European and national level providing valuable tools and inputs related to the STAND4EU approach, to name the few: 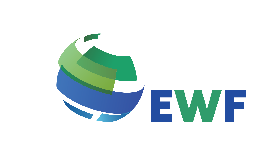 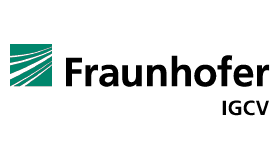 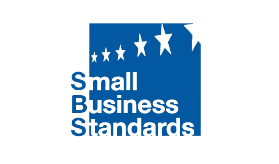 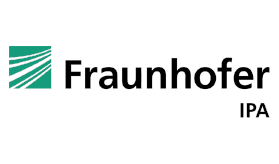 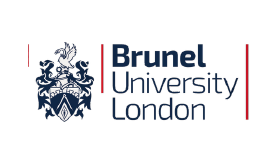 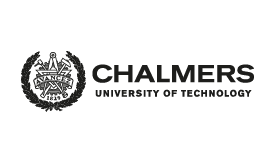 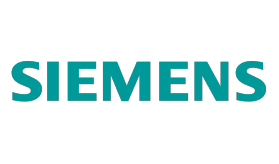